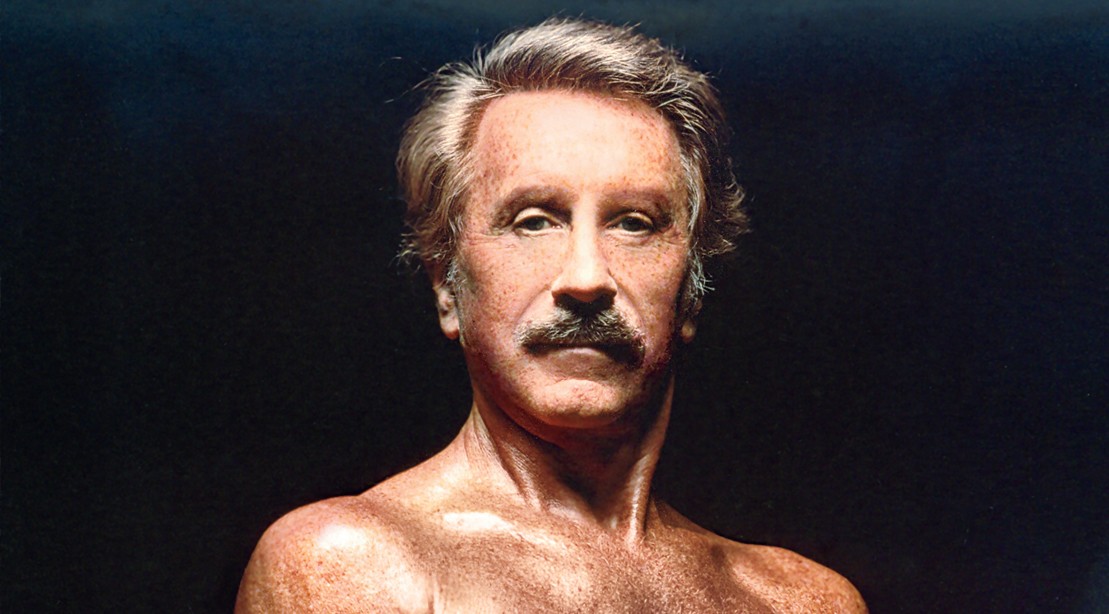 Nov. 29, 2019, would have been Joe Weider’s 100th birthday. I had the good fortune to enjoy an 18-year working relationship with Joe, who passed away on March 23, 2013. He was initially an employer, who morphed into my mentor, then friend, and eventually became like a second father. In working so closely with him, there is one word that completely sums him up: visionary.

For more than 70 years, Joe preached that a bodybuilding lifestyle was a healthy pursuit for everyone, and he was driven by the idea of turning fitness visions into reality.

Joe invited me to move from Great Britain to the United States and work for FLEX in 1991. I quickly came to understand that Joe absolutely loved bodybuilding: He loved doing it (and he worked out just about every day well into his 80s), and he loved talking about it. He was forever promoting a fitness lifestyle in pursuit of making his 10 predictions, made in 1950, a reality.

Joe Weider really was a workaholic. He loved being in the office and detested taking vacations. In 1996, the 35th wedding anniversary of Joe and wife Betty was looming.

WHAT WOULD JOE THINK?

So as the 55th Mr. Olympia played out in Las Vegas in September, how would Joe have perused the scene? The Father of Bodybuilding would have looked around the Orleans Arena and marveled at the efforts of promoter Dan Solomon and his team. He would have seen the packed 15,000 in attendance for the Mr. Olympia finals and been cognizant of the hundreds of athletes competing in a spectrum of divisions throughout the weekend. His predictions didn’t narrowly focus on the needs of the elite hardcore bodybuilders; he wanted to bring health and fitness to everyone—and the range of activities at Olympia Weekend fulfilled that dream.

Joe would’ve been impressed with the 300-plus exhibition booths, which attracted close to 65,000 fans. He would have marveled at the $1.4 million in prize money on offer, especially compared with the inaugural 1965 Olympia, in which Larry Scott emerged victorious from a three-man field with a check for $1,000.

Joe Weider made this industry, made disciples of us all through his vision, his belief, his contests, and his magazines. Maybe many at the 2019 Olympia didn’t realize it, but Joe brought each of them to the Olympia, his world of bodybuilding. The world he created not only changed physiques, it changed lives— millions of them.

Joe Weider’s legacy—as befits a bodybuilding entity—continues to grow, just as he predicted all those years ago.